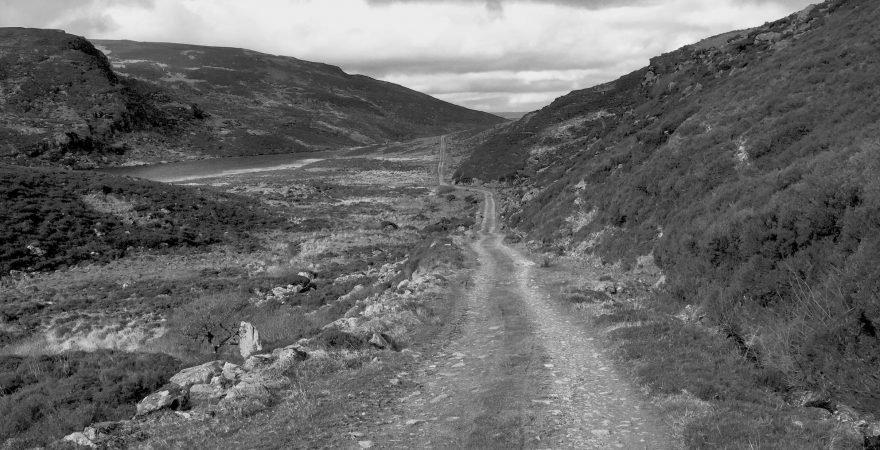 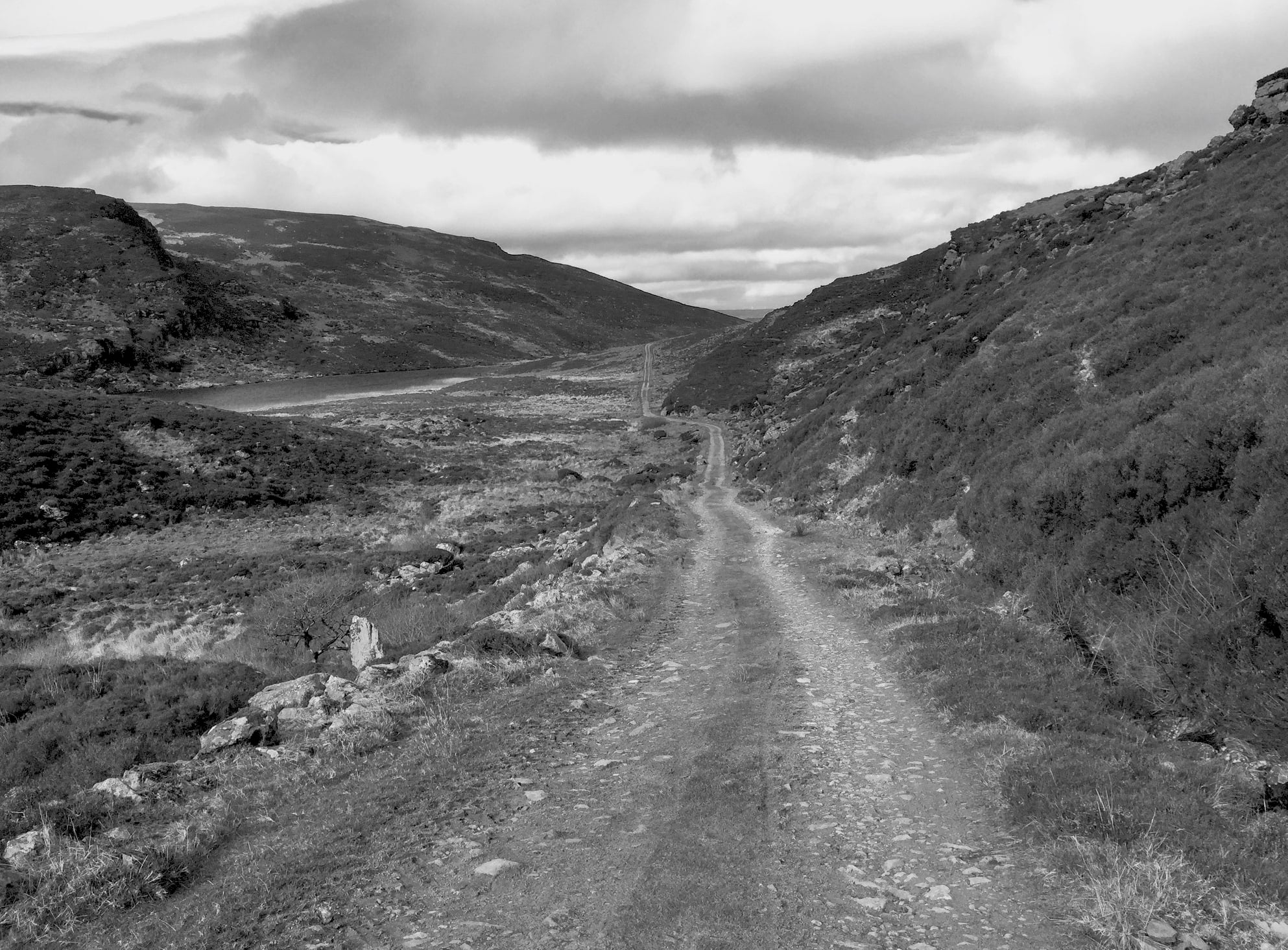 The old man with his cane is wandering
In the day with his crown dragging on the ground,
And the leaves won’t blow where the women wept.

Clouds move,
Shadows are made and the ships of old sail
Amongst the freighters while Neptune’s gaze fades into the stone wall.

The horseshoe has rusted over the door,
And the fire’s embers in the abandoned house makes heat
For the ghosts reforming their tribal links.
The mare has hidden herself in the land of stone
And the cattle’s tracks disappear too quick to follow.

The well in the cleft of the rock has dried up,
With the farmers passing and the wild foxglove grows
In his tracks where he used to drink.
Forgetting has the taste of bitterness
And remembering a sweetness of a nectar made
By the eyes of the gentle people.

Everlast they say is a soul that stood in Time’s pool
To tear open the envelope of life.
Death held the hand of marching soldiers,
While the girl with silver songs found the cup
In her hands for those who wanted
To drink from the hands of the land.

How to awaken the newborn eyes after sorrow is the question of silence.
How to fold belief with ceremony while chaos chains itself to the ever growing light.

The mountains are calling the presence of the sun’s worship.
The caverns of old and the moon row the boat to the shores
Where the land of a people who arbitrate footsteps silence
For the world’s awakening heart.

Spread the love
May 17, 2021 iwebadmin Categories:

The Wren Is near

Get The Best Of My Word Direct To Your Inbox