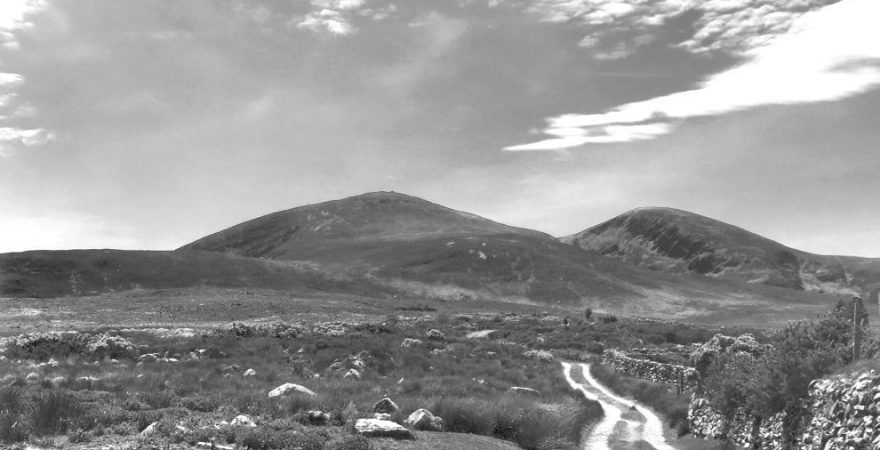 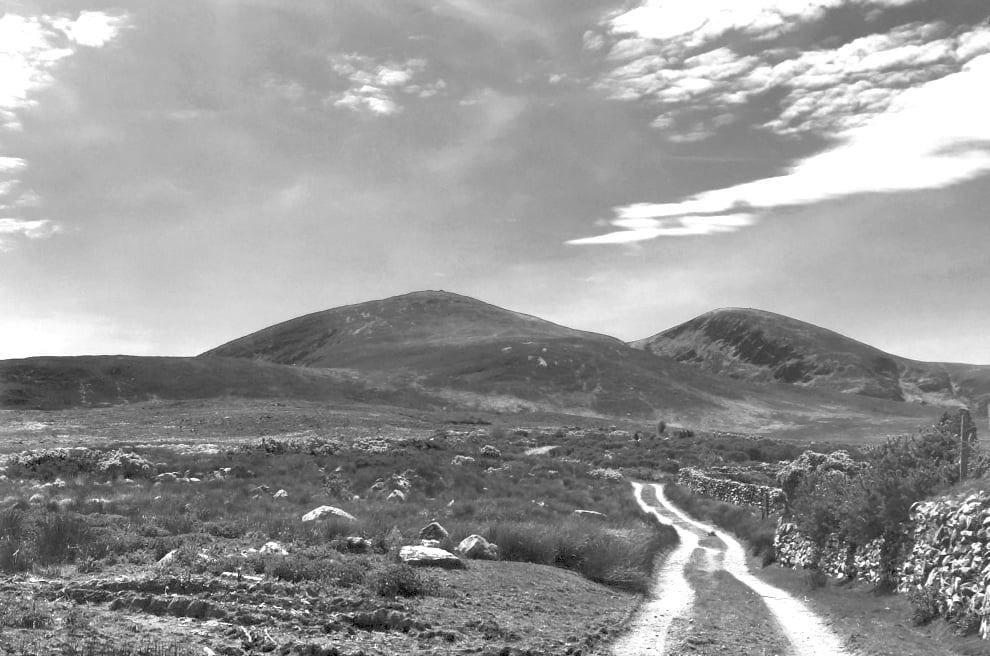 Meeting the High King
For Dan

He will be disguised when he walks amongst us again.
He will be dressed in rags and an overcoat
with a thousand years of stories.
He will wander in places that are desolate and empty,
whispering all the myths.
He will walk with the gait of a man who has all the words of all stories.
His hands will be clasped at his back like that of a holy man.
He has returned to us from beyond, though he has died to die again.

His body is made of the flowers of the bog and the cottons of spring
His eyes are of the sapphires found in the secrets rivers.
His silver hair is of the branch that puts men to sleep.
His mouth is that of a sweet bird who sings in the rushes
at night awakening only those who know the secrets in the blood.

His body moves in crowds as a stag moves in
his ancient forest in winter.
His crown can only be seen when the sun has its halo
And the moon whispers its mysteries.
By his heart he carries a folded leaf of the oak which has the written Story of the invocation of this land.
He has met her again.

He has wandered so far, always walking.
Soles worn out but turning the paths into gold with each step.
He follows the whispers in the wind to know the way back.
He bows his head to each tree, stone, and river he meets.
He knows of the etchings in the abbeys.
He knows the answers to the riddles.
He has stood in the invisible city where it all began.
And met those who held the truth of this island.

He knows the names of the mountains
And knows how to call them awake.
They who wandered all lands,
Always being banished
Always being moved along.

He is of the people who know the lines of the earth.
He is the one who was not documented in the annals.
And He is dying again to be reborn as the boy who
will ride the white horse back into our infinite fields of mortality.

He carries the golden strings and the silver fruit.
He speaks in the language that was outlawed.
And he allows the body of his soul to relinquish its spirit.
He tells the skies above it is time to return the people their old love.
He sings the newborns their hero’s songs and he writes the words
For the women who will rule again.

And he will flock the birds together to make messages for the living.
He will kiss the graves of the dead one last time while he says his last goodbyes.
When he is gone his voice will be in all lands and the harp will be heard again.

Spread the love
May 26, 2021 iwebadmin Categories:

The Wren Is near

Get The Best Of My Word Direct To Your Inbox